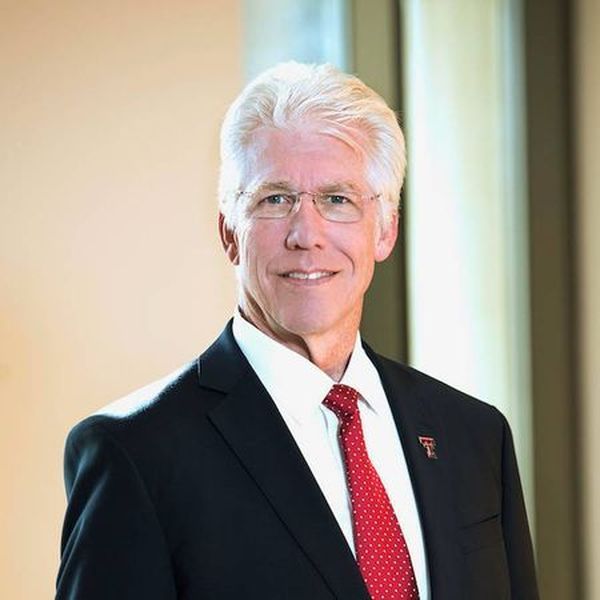 Before coming to TTUHSC El Paso, Dr. Lange served as vice chairman of medicine and director of educational programs at the University of Texas Health Sciences Center (UTHSC) at San Antonio since 2008. A tenured professor at UTHSC at San Antonio, he was formerly tenured and continues to hold a faculty appointment at Johns Hopkins University in Baltimore.

After completing his internship and residency training at Johns Hopkins Hospital, he returned to UT Southwestern for fellowship training in cardiology. He subsequently joined its faculty, where he became director of the Cardiac Catheterization Laboratory. At UT Southwestern, he served for many years as the fellowship program director, held the Jonsson-Rogers Chair in Cardiology and was director of the Bernard and Audre Rapoport Center for Cardiovascular Research.

In January 2004, he returned to Johns Hopkins Hospital to serve as chief of Clinical Cardiology and the E. Cowles Andrus Professor and obtained his M.B.A.

He has been president of the American Heart Association Texas affiliate and an active and productive clinical investigator, publishing more than 300 journal articles and book chapters dealing with ischemic heart disease, valvular heart disease, and congenital heart disease in adults. He is on the editorial board of numerous journals and has served on several national writing guideline committees and the FDA Circulatory System Devices panel. He has received numerous teaching awards from students, residents, and fellows at UT Southwestern, Johns Hopkins, and UTHSC at San Antonio. He is credited with the first medical podcast, PodMED, which has been produced weekly in collaboration with Johns Hopkins for the past nine years.

What is Coronavirus [COVID-19]?

If you are a faculty or staff member or student of TTU, TTUHSC, TTUHSC El Paso or ASU and think you may have COVID-19 (coronavirus), Email us ElpCovidResponse@ttuhsc.edu or call 915-215-SICK(7425) to speak with a nurse.